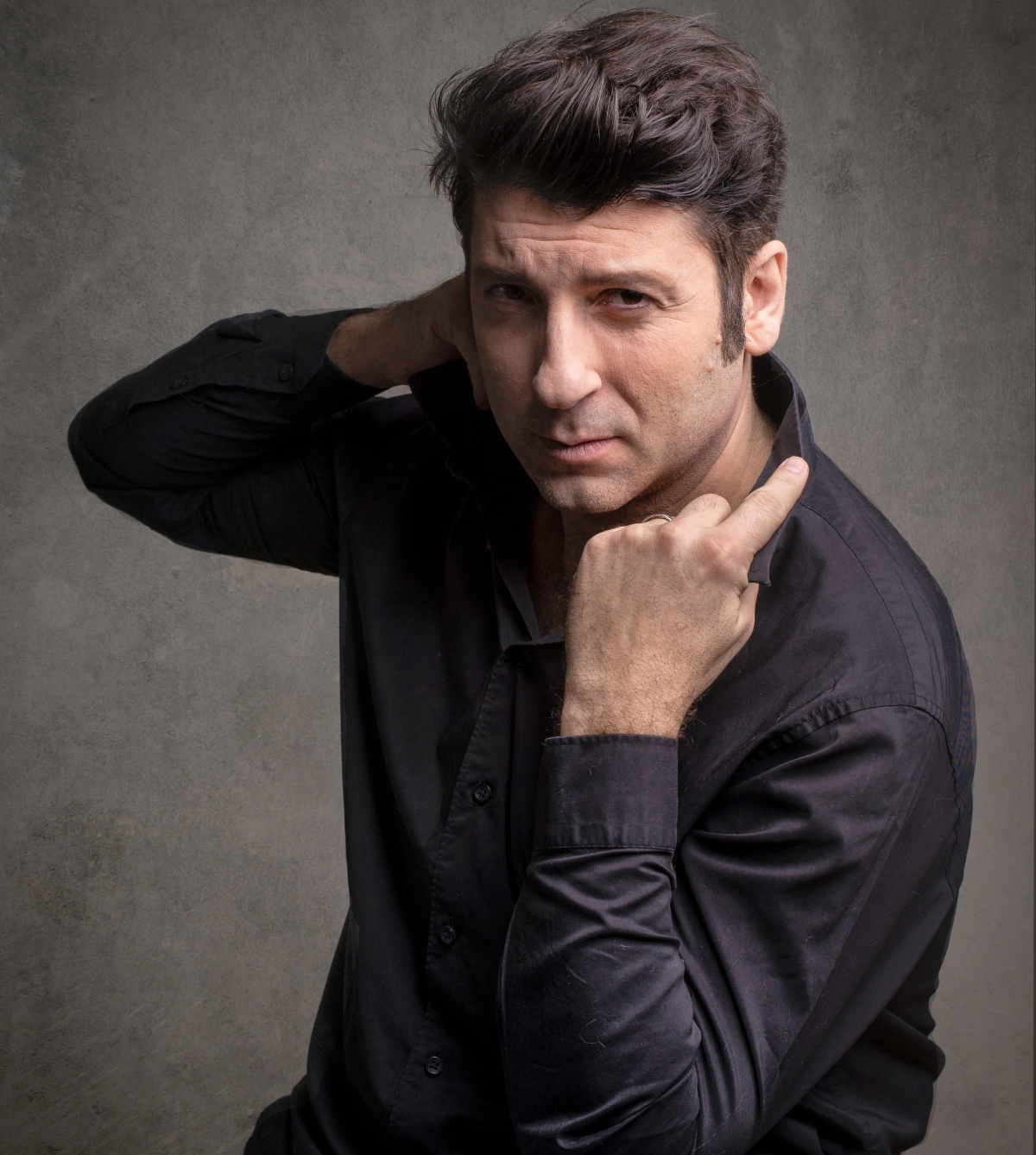 "David Bizic is easily one of the best Marcello's at the Met in recent time. His baritone is weighty, massive and full of elegance. Every single phrase was sung with confidence, poise and expression. His acting was also a huge factor."

"the Serbian David Bizic as Marcello, a painter [...] particularly satisfying in the individuality of characterizations as well as in his work in an ensemble."

David Bizic was born in Belgrade, Serbia and studied at the International Vocal Arts Institute and the New Israeli Opera Young Artist Studio and he has won second prize at the prestigious 2007 Plácido Domingo Operalia Competition.

This season David adds new roles to his repertoire with his return to Toulon as Belcore (L’Elisir d’amore) and he sings Escamillo (Carmen) in Dijon as well as making his Italian debut in the same role at the Macareta Festival. He also returns again to the Metropolitan Opera as Marcello (La Bohème).

During the 2017-2018 season, he returned to the Metropolitan Opera where he debuted Sharpless, Madama Butterfly. He sang Eugene Onegin in Metz and Reims, Enrico, Lucia di Lammermoor in Toulon, Lescaut, Manon Lescaut at the Liceo in Barcelona and Escamillo, Carmen in Tel-Aviv.

As a member of the Paris Opera Studio, he took part in productions of Manon, Pelléas et Mélisande, Saint François d’Assise, Il Trovatore, Tristan und Isolde and From the House of the Dead. He was invited back as a guest to sing Masetto in Michael Haneke’s staging of Don Giovanni and later several times as Leporello in the same production. Further invitations in Paris also include Schaunard, La Bohème, Mathieu, Andrea Chénier and Guglielmo, Cosí fan tutte .

He made his debut in 2014 at the Metropolitan Opera singing Albert in Werther alongside Jonas Kaufmann and Sophie Koch and came back to reprise the role the following season as well as to sing Marcello (La Bohème).